The election of Alder College Students’ Union (ACSU) for the tenure 2014 – 15 was held on 27th August 2014 at Dr. Setu Memorial Hall, Alder College. The elected office bearers for the session of 2014 – 15 are as follows: Tingyeih Beham General Secretary

The college aims to impart a comprehensive and value- based education keeping in view an all- round development of the students. What is taught and learned is expanded 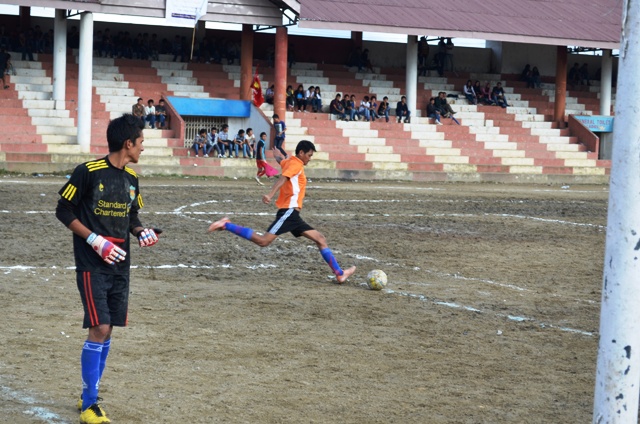 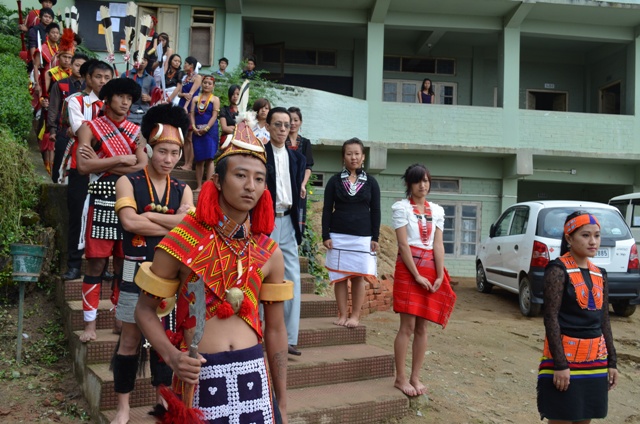 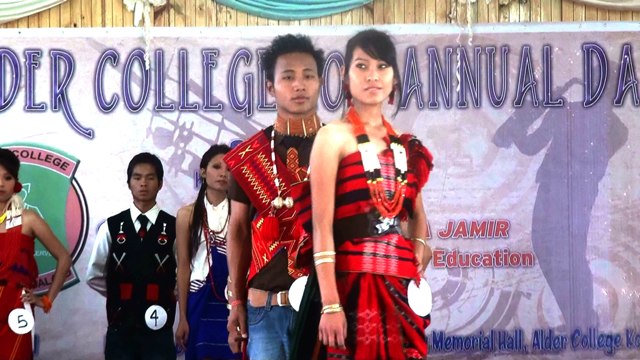 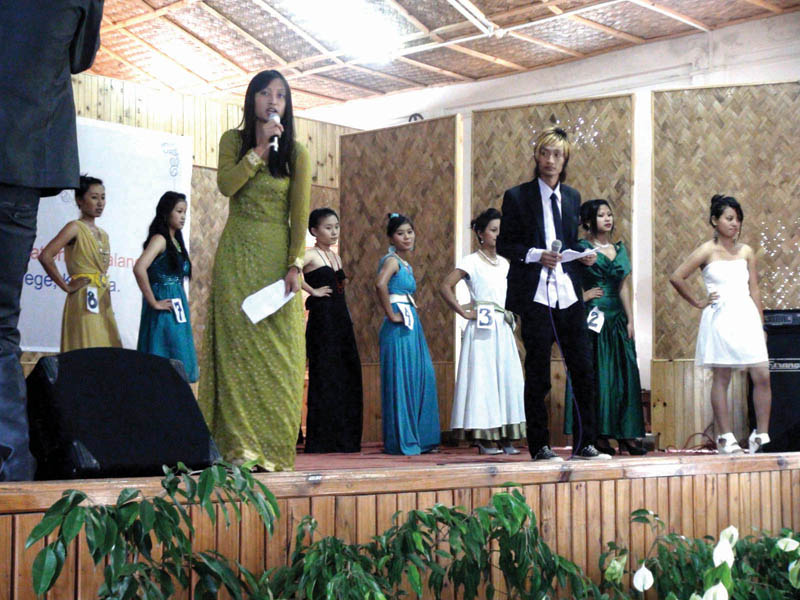 You may never know what results come of your action, but if you do nothing there will be no result.
- Mahatma Gandhi

Many of life's failures are people who did not realize how close they were to success when they gave up.
- Thomas Edison

The quality of a university is measured more by the kind of student it turns out than the kind it takes in.
- Robert J. Kibbee

“The world is a book and those who do not travel read only one page.”
- Augustine of Hippo

“Education is the most powerful weapon which you can use to change the world.”
- Nelson Mandela

“Education is the ability to listen to almost anything without losing your temper or your self-confidence.”
- Robert Frost